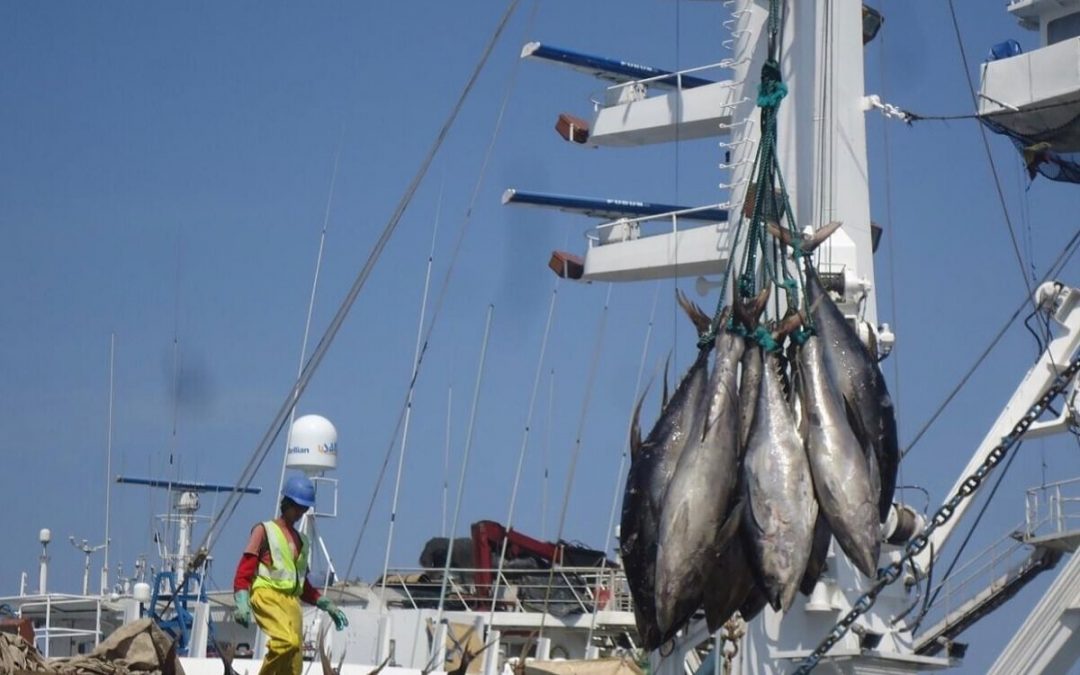 Being the closest salient point of the west coast of Latin Manta Port Authority America in relation to Asia, the port of Manta is one of the main hubs of South America’s foreign trade, connecting Ecuador with the rest of the world. On October 24, 1966, through Executive Decree No. 1373, the Manta Port Authority was created. Its first Board of Directors began functions on November 12 of the same year and since then large port works have been strongly promoted, which now contribute to the development of the province and the country. Anniversary # APM55
original source of information and photos Click Here. 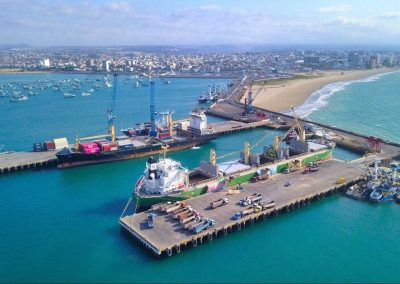 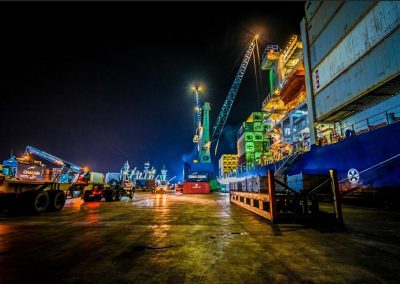 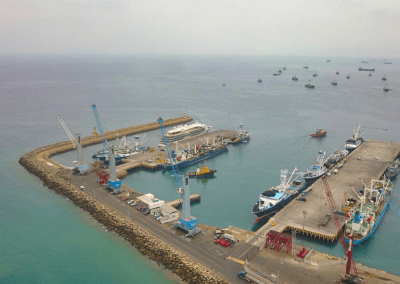 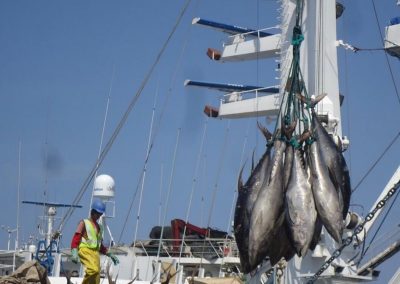